Bedford-Stuyvesant, more commonly known as Bed-Stuy, is located in the north central portion of Brooklyn. The neighborhood is served by Brooklyn Community Board 3, Community Board 8 and Community Board 16 and falls under the domain of two New York City Police Department precincts: the 79th and the 81st.

Bed-Stuy is bordered by Flushing Avenue to the north, Atlantic Avenue to the south, Broadway to the east, and Classon Avenue to the west. It has been the cultural epicenter for Brooklyn’s African-American population since 1936, following the construction of what became the A and C train lines. African-Americans fled the congestion that was in Harlem for greater housing stock available in Bed-Stuy.

In 1964, riots broke out after NYPD Lieutenant Thomas Gilligan shot and killed an African-American teenager, James Powell. These riots moved from East Harlem to Bed-Stuy and resulted in the destruction and looting of many neighborhood businesses, many of which were Jewish-owned, since at this tie it was a prominently jewish neighborhood. One interesting thing to note is that during this time the NYPD placed almost every Officer of color to patrol in Harlem’s 28th and 32nd precincts or Bed-Stuy’s 79th.

But greater political representation for the city’s black population came as a result of a lawsuit brought under the Voting Rights Act two years prior. In 1965, a journalist by the name of Andrew Copper, brought a law suit (Cooper V. Power) under the voting act Against Racial Class system. That suit claimed that Bed-Stuy, which was divided among five congressional districts, lacked political power on its own. As a result, a new district was created, leading to the election of Shirley Chisholm, America’s first black woman and first person of West Indian heritage, to Congress. the first Black woman and West Indian American ever to elected to the US Congress.

Herbert Von King Park was first built as Tompkins Park in the Bedford-Stuyvesant neighborhood of Brooklyn. It was designed by Cavevrt Vauz and Frederick Law Olmsted, the same man who designed Prospect Park and the ground of the 1893 Chicago World’s Fair. The park was one of the first in Brooklyn when it was built. Originally named after Daniel D. Tomkins, an active abolitionist who served as governor of New York and Vice President of the United States, the park was renamed to Herbert Von King Park in 1985 to honor an exceptional member of the community. Today the park serves as a meeting place and event space for the local residents of Bedford-Stuyvesant. 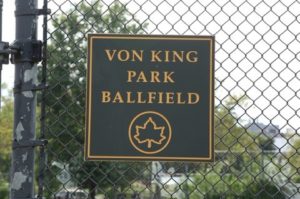 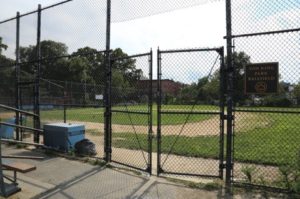 Von King was often referred to as the “Mayor of Bedford-Stuyvesant.” He worked tirelessly to serve his community for over fifty years. In 1933 he founded Boy Scout Troop 219 to provide a constructive outlet for the local boys. This earned him the Vigil award, one of the highest honors one can get form the organization. While working as a contractor, Von King served on the local school board, the Police Civilian Committee, and the Magnolia Earth Tree Center (a conservationist organization). For his efforts he received awards and recognition form the State Senate, the City Council, and the 81st Precinct. 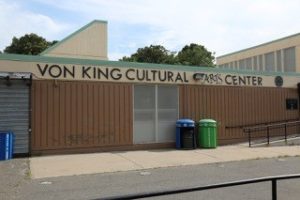 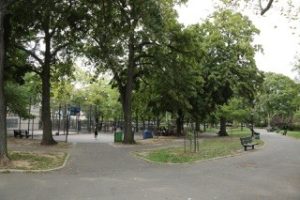 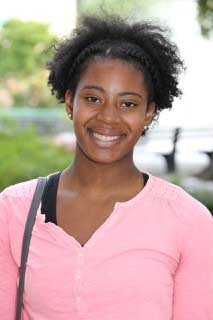 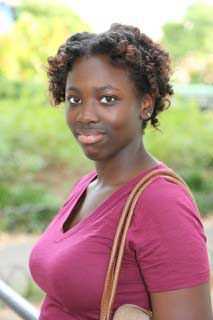 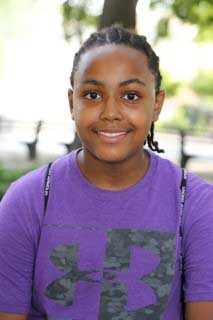 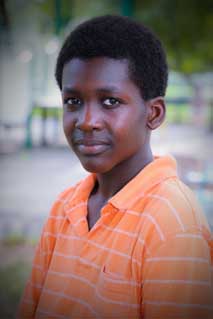 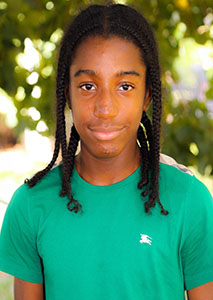