Ocean Hill is served by Brooklyn Community Board 16 and the 73rd Precinct of the New York City Police Department.

William “Red” Holzman: Holzman was an NBA player and coach. He was born and raised in Ocean Hill until he attened the University of Baltimore before transferring to City College of New York. When he graduated in 1942 he joined the United States Navy. After leaving the Navy Holzman played in the NBL, winning a championship, the rookie of the year award and an all-star appearance during his time there. He was then hired by the Knicks as a scout in 1945 before working his way up to head coach in 1967. He coached the New York Knicks from 1967 to 1982. He won two championships with the Knicks and was inducted into the Basketball Hall of Fame in 1986. Ten years later he was names one of the Top 10 Coaches in NBA History by members of the print and broadcast media.

Shannon Briggs is a professional boxer who was born in Brownsville. He started training as a teenager at Jimmy O’Pharrow’s Starrett City Boxing Club in Brooklyn. When he went pro in 1992, he immediately gained notoriety. Briggs won his first 25 fights as a professional boxer. Briggs fought George Foreman for the Lineal Championship in 1997. In a close fight Briggs defeated Foreman on a majority decision. He has continued his boxing career and is training to fight David Haye in October of 2016. He now lives in Ocean Hill serving as a role model to the children of the neighborhood. 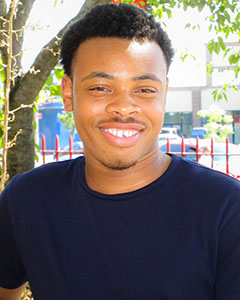 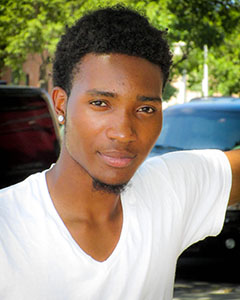 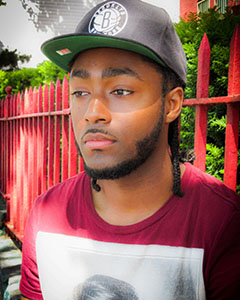