Served by Brooklyn Community Board 16 and the 73rd Precinct of the New York City Police Department Brownsville is located in the eastern part of Brooklyn and is considered to be part of greater East New York although it is not a part of East New York itself. A little over one square mile in size, Brownsville, has one of the highest concentrations of public housing in the city. Although the boarders of Brownsville are unclear it is surrounded by Bushwick and Cypress Hills to the north, Canarsie to the south, New Lots to the east, East Flatbush to the west and Crown Heights and Weeksville to the northwest.

The Dutch first used the area that is now Brownsville for farming. Development started in the early 1880s by William Suydam. Charles S. Brown of Esopus later won the land in an auction and built more houses; by 1883, the community was already being called Brown’s Village, a name that eventually became Brownsville.

Many of the early inhabitants of Brownsville in the 1950s were Jewish and primarily stayed in Jewish neighborhoods. In 1887, Elias Kaplan led the first large Jewish immigrant contingent to the area, advertising the area as an alternative to the poor living conditions of migrant workers on the Lower East Side (LES) and as an alternative to the LES unions. Brownsville at this time become a place of radical political causes and as a result many events followed; such as the first birth control clinic in America opened by Margaret Sanger on Amboy Street in 1916.

During the 1930s Brownsville was one of the most heavily populated district in Brooklyn and the population remained predominately Jewish. After World War II, as the city began large-scale construction of public housing projects, Brownsville became largely African American, with a growing Caribbean population.

While the lack of historic buildings, or waterfront access have prevented the gentrification that many other Brooklyn neighborhoods have seen in recent years, Brownsville is a close knit, family oriented community. Many people are committed to seeing the community with a deep network of community leaders and organizations grow. With assistance from the Housing Preservation & Development (HPD) plans are in place to have Brownsville undergo renovations to help fit modern needs of the community. Some of the plans that HPD have for Brownsville is new affordable housing, creating development employment opportunities and promoting public safety to name a few.

East Brooklyn also has a $57-Million-dollar cleanup project to help reduce flooding, produce cleaner drinking water and rebuild the roadways in the community. The construction is projected to be finished by the end of 2018.

He was a former professional basketball player and a widely known figure throughout his community before his death in May of 2012, Brownsville’s “unofficial mayor,” better known as Jocko Jackson, was a mentor to a multitude of children within the neighborhood and a role model to many people from residents to community members.

Jocko Jackson first made a name for himself on the basketball court in Samuel J. Tilden High School in East Flatbush. His coach, who at the time was former Congressmen Ed Towns, played an influential part in his life, both on and off the court. While in high school Jackson’s guidance counselor recommended for him to drop out of school. When Towns was informed of this news he was irate and quickly reviewed Jackson’s grades. With the permission of Jackson’s mother, he was sent to Chadburn, North Carolina to finish high school and live with Towns parents. He did much better in high school and from there went to Guilford College. Where he played college basketball with future NBA All-Star Lloyd Free (now known as World B. Free), another Brownsville product, at Guilford College where he led the Quakers to the 1973 National Association of Intercollegiate Athletics national championship.

After college, he entered the 1974 NBA draft and was picked in the 5th round by his hometown team: The New York Knicks. He was traded to the Phoenix Suns a year later and then traded again to the Washington Bullets. He retired after two seasons with the NBA. Jackson gives much credit to Towns for saving his life and encouraging him to never give up and always lend a helping hand to others.

The same drive and dedication that got him to the NBA and was distilled in him by his high school coach Ed Towns, he brought back to his neighborhood where he grew up to start organizations to help the youth in the community.

When Jocko Jackson returned to his hometown of Brooklyn, he focused on getting the youth off the streets. He became the manager of the BRC, better known in the community as the Brownsville Recreation Center in 1997, and turned it into a place where kids can go to school and be safe while participating in positive activities ranging from sports to the arts. Under his leadership, the center became a safe haven for the children, adults, and the elderly within the community.

The BRC was located within a bad neighborhood with high volumes of crime and once had protective bulletproof plastic barriers because of this. However, the barriers were not welcoming and were removed as part of a mission to make the BRC more inviting. To help revamp the center, Jackson enlisted help from local artists. These artists helped paint murals and to expand the center’s programs. The programs were to include a variety of events ranging from sports to talent shows getting the youth more involved and having fun. Jocko played an instrumental role in planning the annual Brownsville Old Timer’s Day. This is an event that invites former residents to participate in sports and family-oriented activities.

“Jocko” Jackson founded the Reeves Drakeford Brownsville Jets, a youth basketball team in 1965, at age 14. The team is open to anyone who wants to play, all levels of ability are welcomed. Jocko only required that players tried and did their best every day no questions asked. The Brownsville Jets still remain a fixture in the community today. 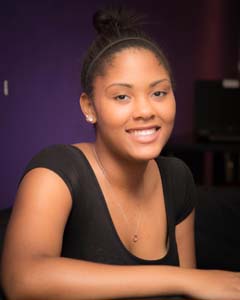 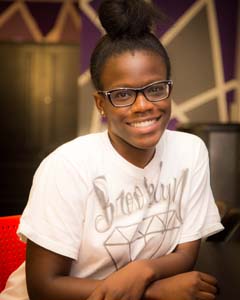 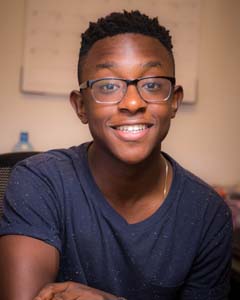 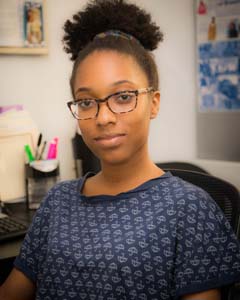 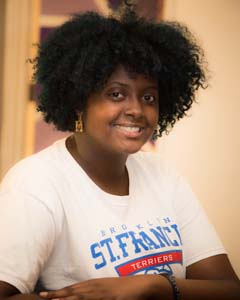 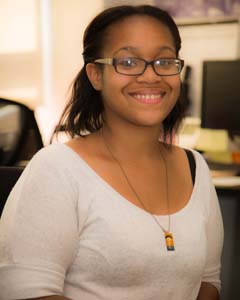 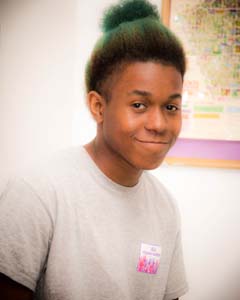 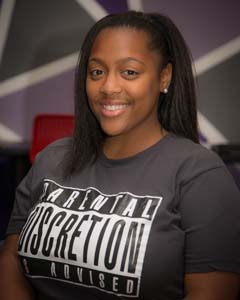 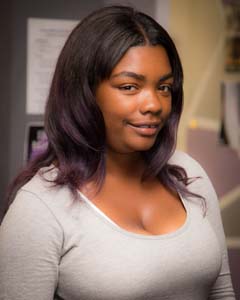