Crown Heights, previously known as Crow Hill until 1916, is a neighborhood located in the central portion of Brooklyn. The surrounding neighborhoods of Crown Heights include Bedford-Stuyvesant to the north, Prospect Lefferts Gardens to the south, Brownsville to the east and Prospect Heights to the west.

Crown Heights is within Brooklyn Community Boards 8 and Community Board 9 and falls under the domain of two New York Police Department precincts. The 77th Precinct also covers nearby Prospect Heights and Weeksville and the 71st Precinct patrols Crown Heights south of Eastern Parkway.

Crown Heights is rich with diversity as it contains residents who are Afro-Caribbean and of the Hasidim Judaism faith. It is home to one of the largest parades in the city, the West Indian-American Day Parade.

In 1991 Crown Heights experienced tough times when Tensions between the African-American and Jewish communities erupted into three days of riots following the death of two children from Guyanese immigrant parents on August 19th. The children were unintentionally struck by a motorcade vehicle belonging to the Menachem Mendel Schneerson, the leader of the Jewish religious movement, Chabad-Lubavitch. In the accident, one child died and the second child was severely injured. Because of this event it caused a friction between the Jewish and Afro-Caribbean/African-American communities, which led to the Crown Heights Riots.

Richard Green, the founder of The Crown Heights Youth Collective played a pivotal role in the riots as he aimed to put out the fuel that ignited the rage within the children of the community. He gave the community correct information as to what was going on in order to subside the rumors that they were hearing about what transpired to cause the riots. He essentially became the voice of reason as he got the messages he needed across to the youth and told them that what they are doing is only hurting themselves as far as being on the streets and taking part in the riots.

Crown Heights has many historic locations but most notable is Ebbets Field which opened its doors on April 9th, 1913 and had its first night game played on June 15, 1938, drawing in a crowd of over 38,000 fans. Ebbets Field later closed in September 24th, 1957. It was the home of the Brooklyn Dodgers the team in which Baseball Player Jackie Robinson played breaking racial barriers to cement his legacy in not only baseball but the civil rights of Blacks becoming the first African-American to play in Major League Baseball (MLB). Ebbets Field was demolished on February 23rd, 1960. However, Ebbets Field was not only used for baseball games, it had many other purposes. The stadium was used for community meetings, church services, political rallies, boxing Olympic trails, and circus events. It also housed professional, college and high school football games making it an overall great place for social gatherings. 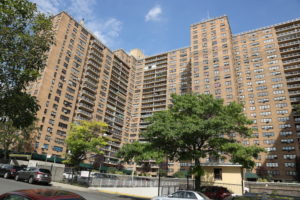 Crown Heights is also home to one botanical garden called the Brooklyn Botanic Garden which holds over 10,000 taxa of plants and has over 900,000 visitors each year. It was founded in 1910, and located in the Prospect Park neighborhood. The Garden is 52-acrers and includes a number of specialty “gardens within the Garden.” Crown Heights also has three museums including the Brooklyn Museum which is 560,000 square feet and is noted as New York City’s third largest museum in physical size and holds an impressive art collection with approximately 1.5 million works. Brooklyn Children’s Museum is another museum located in Crown Heights and was founded in 1899. It is credited as being the first museum in the United States. According to some sources, it is also regarded as being the first museum worldwide which caters specifically to children. It became the first green museum in NYC after its renovation on September 20th, 2008. Lastly, the Jewish Children’s Museum is the third museum in Crown Heights and is the largest Jewish-themed children’s museum in the United States. It’s aimed for children of all faiths and backgrounds to help them gain a positive perspective and awareness of the Jewish heritage. 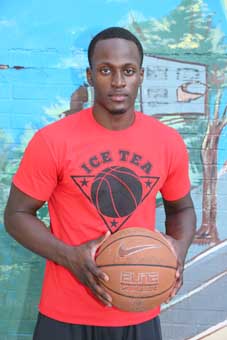 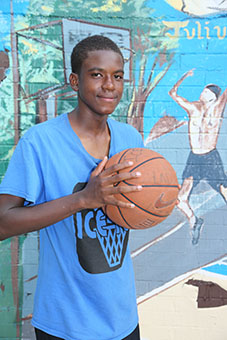 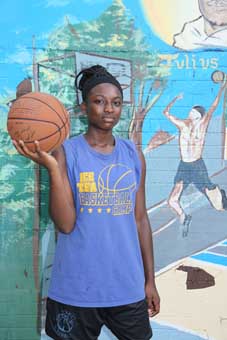 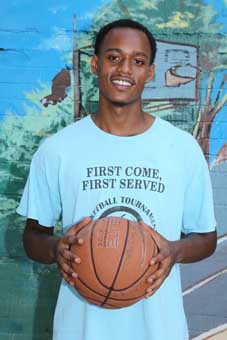 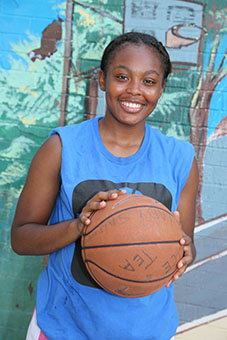