Red Hook was settled in 1636 by Dutch colonists from New Amsterdam, making it one of the oldest communities to be established in Brooklyn. The Dutch named the area “Roode Hoek,” meaning “red point.” The name referred to the reddish color of the clay soil, which was a prominent feature of the area before it became developed. Hoek in Dutch means point or corner and referred to part of a tidal island that protruded out into the Upper New York Bay around what is now Dikeman Street west of Ferris Street. Those who live in the eastern area of Red Hook have called that neighborhood “The Point” since the 1880s.

Starting in the 1960s, changes in the shipping industry caused the closure of most of Red Hook’s docks. Combined with the building of the Gowanus Expressway in the 1950s, which cut the neighborhood off from the rest of Brooklyn, Red Hook experienced several decades of high crime and poverty. But despite suffering significant damage in 2012 from Hurricane Sandy, economic redevelopment, particularly along the waterfront, have seen an uptick in Red Hook’s economy in the past decade.

Red Hook is served by Brooklyn Community Board 6 and the 76th Precinct of the New York City Police Department.

Al Capone (Gangster) – Born as Alphonse Gabriel Capone on January 17, 1899, Al Capone is known as being a major crime boss for his time. He gained fame in the Prohibition era as the co-founder and boss of the Chicago outfit. He served an 11-year sentence in Atlanta U.S. Penitentiary and Alcatraz.

Carmelo Anthony (New York Knicks Basketball Player) – Born May 29, 1984, Carmelo Anthony is an American professional basketball player currently for the New York Knicks. He is from the Red Hook Houses and moved to Baltimore at the age of 8. In Baltimore he became a standout when he played for Towson Catholic High School. During his senior year he transferred to Oak Hill Academy and went on to play college basketball at Syracuse University.

James McBride (Writer) – Born to a Reverend who later died of cancer at the age of 45, McBride is the last child his mother had by the Reverend. Raised in the Red Hook Houses, McBride is a distinguished American writer and Musician. He is a recipient of the 2013 National Book Award for his fiction novel The Good Lord Bird. He is currently a writer-in-residence at New York University and lives between New York City and Lambertville, New Jersey. He has also made an appearance in the 2012 Spike Lee movie Red Hook Summer.

Michael Shannon (Actor) – Although born in Kentucky, Shannon has called Red Hook home for nearly 10 years. Many may know him from his portrayal of General Zod in the Superman movie, Man of Steel (2013). Throughout his acting career he has been nominated and won many awards in different categories including: best supporting actor, best actor, best male lead, and outstanding solo performance.

Michelle Williams (Actress) – Best known for her roles in Dawson’s Creek (1998-2003) and her critical acclaimed role as the wife in Brokeback Mountain (2005) During her relationship with Heath Ledger for three-years, the Kalispell, Montana, native lived with him in Brooklyn, NY.

The Red Hook Waterfront Arts Festival is a summer kick-off event that happens annually in Louis J. Valentino, Jr. Park & Pier. This event features dance, music, and spoken-word poetry. Dance Theatre Etcetera produce the event and get local resources for the residents as well as bringing in community with activities for the people to enjoy whether it is with family, friends or even by themselves.

Sunday’s at Sunny’s is a reading series that is held during the first Sunday of every month. It is co-sponsored by Sunny’s Bar and the independent bookstore Bookcourt. It is also coordinated by writer/author Gabriel Cohen. 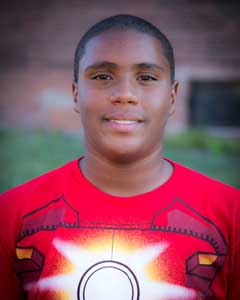 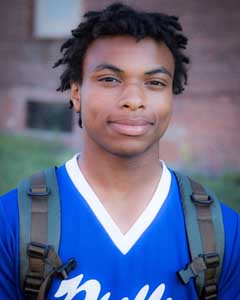 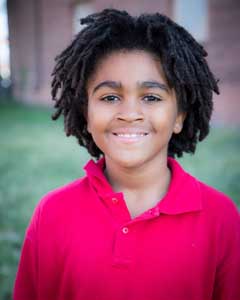 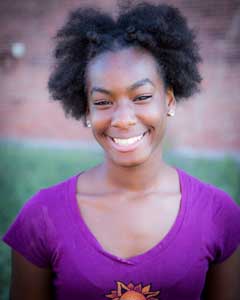 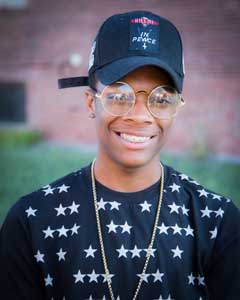 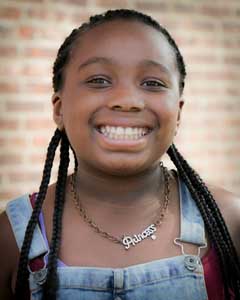 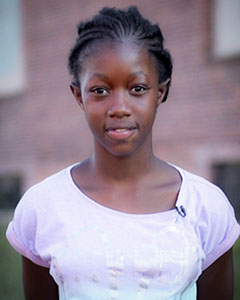